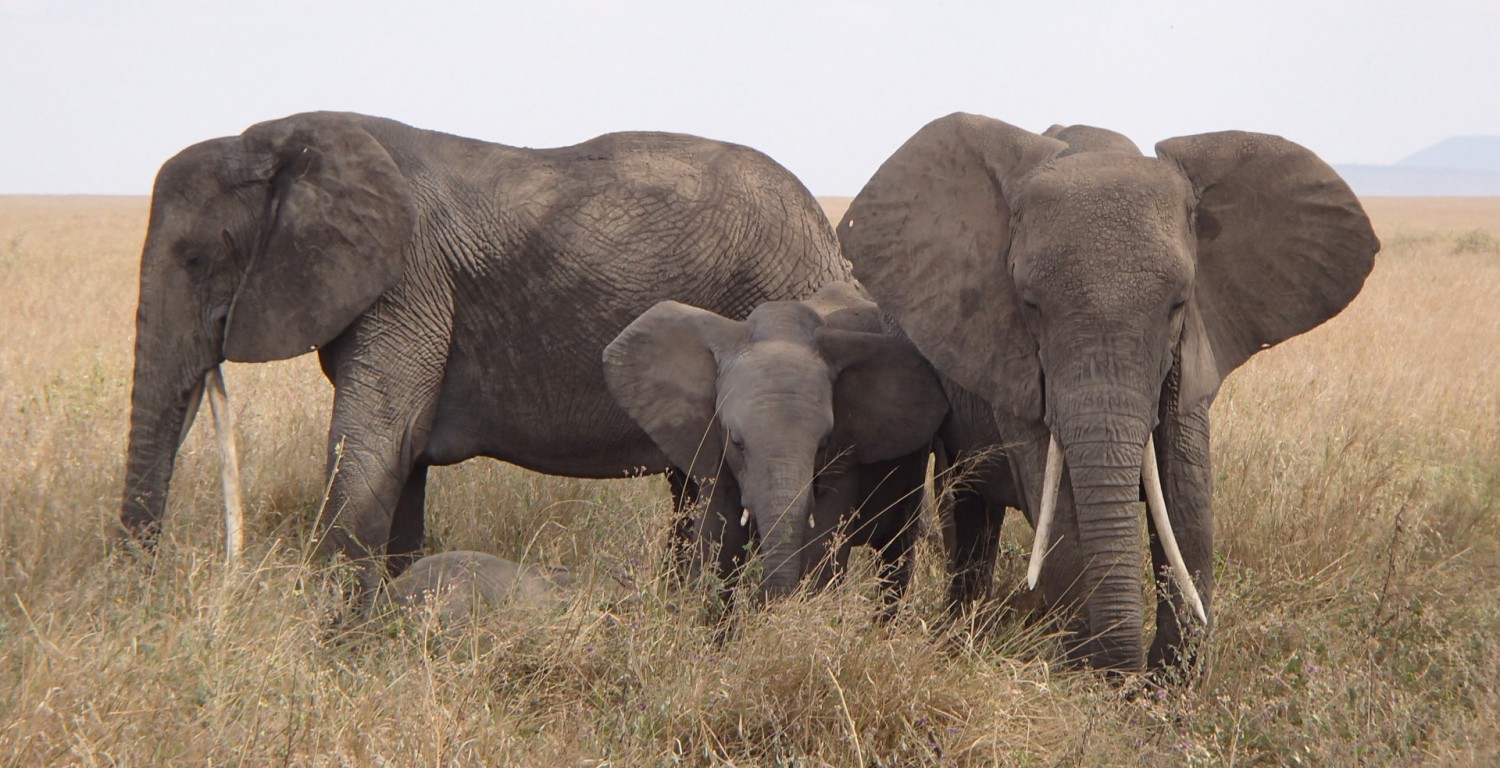 I went to Malawi with 2 other people as part of a graduate school internship, invited by and partnering with the Malawi Bureau of Tourism. 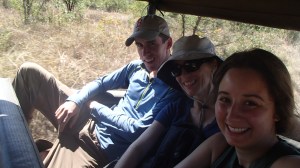 We arrived in the town of Liwonde and were introduced to a local named Gilbert. Gilbert was our guide and was also there to help us connect to other individuals and businesses that could help with our school objectives.

One of the people Gilbert introduced us to was a businesswoman named Tasu. Tasu was not a suit wearing kind of businesswoman but more like, what I could call a ‘hustler.’

Tasu had many businesses. She sold popsicles in two markets, had a clothing store, ran a farm in another town and if you needed anything she either had it or knew a person who did.

Tasu offered to rent us her car and we agreed. That way we’d be more independent and wouldn’t have to rely on others or irregular transportation schedules. We decided that we wanted to drive our car into Liwonde National Park (LNP), the site of my project.

To go into and through LNP you must have a car. There is an abundance of wildlife that can be dangerous and walking has resulted in many deaths, mostly due to elephant trampling.

Everyone we asked said we would be fine taking the small hatchback Peugeot into the park. We entered the park and went along the river drive. The roads were bumpy but manageable. We saw so many animals practically at hands reach. 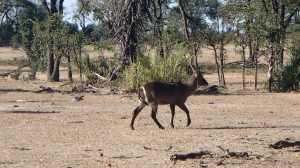 Due to having a small car we had to move very slowly. We were having so much fun, taking pictures, laughing, without a care in the world.  We even managed to figure out the CD player and started listening to what sounded like Malawian worship music. The day was good. Then all of a sudden the car jerked forward, my head hit the top of the car, the person behind me went sliding from the right side of the car to the left, and the car just stopped.

We carefully got out and found that the road had just collapsed underneath the car, leaving the back tires up in the air and the front left tire in a big hole. Anxiety set in as we realized we were over two hours into the park, had not seen any other vehicles on the way and we had no telephone. The driver tried his best to get the car out by putting a jack underneath but nothing worked. The girl I was with and I took her knife and a large stick and tried to hike towards MVUU(the lodge in the park) to get help, but we didn’t know how far away we were. We ended up heading back to the car for fear that an elephant or warthog would charge us, after all the #1 rule in the park is STAY IN YOUR CAR, how the heck is a stick and a small knife going to protect us?! 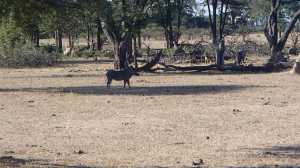 After about an hour and a half of scorching hot sun, no water, lifting big rocks to try and lift the car, three large vehicles drove by filled with men. One man was from South Africa and the other men, about 10, were Malawians. They got down into the hole and all lifted the car out of the hole, and voila, we were free!

The men left and we were left alone once again but now with a very damaged car. The men had told us that we were close to MVUU lodge so we proceeded on. Soon we came to a dip in the road filled with sand. One of the girls in the car warned the guy driving that the sand was too soft and that we should just turn around. Well, the guy didn’t pay attention. I guess he figured that we just got out of a collapsed road so nothing else could possibly happen. But it could and did and we got big time stuck in the soft sand. A safari car came up behind us after 15 minutes of trying to push the car, and placed rocks under the tires. It was a family from the UK and they were able to get us out. We finally reached MVUU, sweaty, tired and feeling defeated, but nothing a few Kuche Kuches (local beer) and the loud sounds of nearby hippos couldn’t take care of. 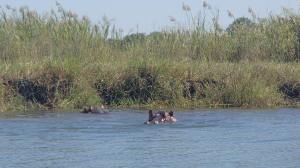 The ride back went without any issues. Needless to say the following two days were spent getting Tasus car fixed at two separate dodgy garages and getting it washed.

The day was an exciting stressful mess. As my Liwonde Tips mention, take a guided safari trip into the park or rent a vehicle with 4WD, it will save some time, stress, and animal tramplings